At its November meeting, the IEEE Board of Directors nominated Roger U. Fujii and Kathleen A. Kramer for 2024 IEEE President-Elect candidates (listed in alphabetical order):

Roger U. Fujii
(Nominated by IEEE Board of Directors)

Roger served in leadership positions– VP for Technical Activities (TA), IEEE Board of Directors, Foundation, IEEE-USA, TA Board, and Computer Society President. Is helping shape the future of IEEE as the chair of Defining IEEE in 2050, financial transparency chair, and improving membership engagement.

Kathleen A. Kramer
(Nominated by IEEE Board of Directors)

Kathleen A. Kramer is a Professor of Electrical Engineering at the University of San Diego. She has also been a Member of Technical Staff at several companies, including ViaSat, HP, and Bell Communications Research. She worked to develop new engineering programs as a founding member of the University of San Diego engineering faculty, eventually became the chair of electrical engineering, and then serving as Director of Engineering (2004-2013) providing academic leadership for all of the university’s engineering programs. She maintains an active research agenda in the areas of multisensor data fusion, navigation, and cyber security in aerospace systems. Author/co-author numerous publications, she is a Distinguished Lecturer for IEEE AESS and leads its technical panel on Cyber Security. She received the B.S. degree in electrical engineering with a second major in physics from Loyola Marymount University, and the M.S. and Ph.D. degrees in electrical engineering from the California Institute of Technology.

IEEE members who want to run for an office and have not been nominated need to submit their petition intention to the IEEE Board of Directors.

Send the petitions and questions to elections@ieee.org. 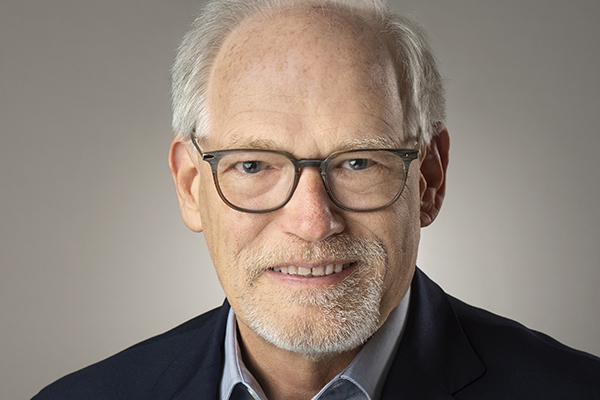 The proposed amendment to the IEEE Constitution received the number of votes necessary for adoption.

2023 Election Deadlines at a Glance

1 January 2023
The last day for individual voting members to submit their intention to petition for the office of IEEE President-Elect for the 2023 IEEE Annual Election. The petition intention must be accompanied by a statement that they are willing to serve if elected and it must be received by 12:00 noon EDT USA/17:00 UTC.

15 March 2023
Deadline for the IEEE Board of Directors to receive the slate of nominated candidates for inclusion in the 2023 IEEE Annual Election.

14 April 2023
The last day for the collection of petition signatures for the office of 2024 IEEE President-Elect and member-initiated Constitutional Amendment petitions. Signatures must be received by 12:00 noon EDT USA/16:00 UTC.

15 April 2023
Deadline for submitting an intention to file a petition to run for other office positions on the annual election ballot.

1 May 2023
IEEE Board of Directors submits to the voting membership a list of nominees for IEEE president-elect, delegate-elect/director-elect, as applicable, and other positions to be elected by voting members for the coming term.

12 May 2023
Signed petitions nominating an individual for placement on the annual election ballot must be received by 12:00 noon EDT USA/16:00 UTC.

30 June 2023
Ballots will be created for eligible voting members on record.

15 August 2023
Balloting for the 2023 IEEE Annual Election begins. Eligible voting members on record as of 30 June may access their ballot electronically. Print ballot packages will be provided to voters in accordance with their election communication preferences as of 30 June.