The candidates for 2022-2023 IEEE Region 9 Delegate-Elect/Director-Elect are listed below. Please note that the candidate listing order indicates no preference.

Jorge E. Monzón received his Ph.D. from Northeastern National University (UNNE) and his Electronics Engineer degree from the University of Tucuman, in Argentina. He received two M.S. degrees, in EE, and in Biomedical Engineering, from the University of Wisconsin-Madison. At UNNE, he works on biomedical digital signal processing and on professional issues. He was the head of the Engineering Department at the Corrientes Institute of Cardiology, and CEO of Systole SRL. He has lectured in several countries. He is co-editor of Cardiac Fibrillation-Defibrillation (Intermedica) and contributing author to Interfacing Sensors to the IBM PC (Prentice-Hall), to Bioinstrumentation (Wiley) and to Biomedical Engineering Education (IGI), and associate editor of the EMB Magazine. He has been president of Latin American Regional Council on Biomedical Engineering (CORAL), and founding president of the Argentine Society of Bioengineering. He is listed in Who's Who in the World, in America and in Science and Engineering.

As Conference Chair for the 2003 EMBC in Cancun, he recruited IEEE members from the Americas, to successfully organize the first EMB conference in Latin America. As Program Chair of EMBC 2010, he transformed its organization into a Latin American regional endeavor, key to the large attendance to this first EMB Conference in the southern hemisphere.

His initiative as EMBS Vice President for Members led to 300 new SM in 3 years. He designed new student activities for EMB conferences.

IEEE faces a wide range of issues, challenges and opportunities, especially in Latin America. I believe that member recruitment and recognition are essential to a larger and stronger society. We need to project IEEE to a higher level, enhancing the public visibility of member and volunteer achievements and the benefits to the community that results from its activities. We should work with industry leaders to identify and launch new IEEE services that could benefit practicing engineers and managers in the region, while consolidating our members from academia. My goal is to meet the demands of our members. We must identify and cultivate new partners who will join us in better serving our regional communities. We have to harmonize the national identities and common roots of our membership, and to promote IEEE activities across the Americas, especially in areas where long distances and low membership are key issues. I commit myself to coordinating -- with the help of Sections and Chapters -- the initiatives of enthusiastic IEEE members in every country of Latin America. 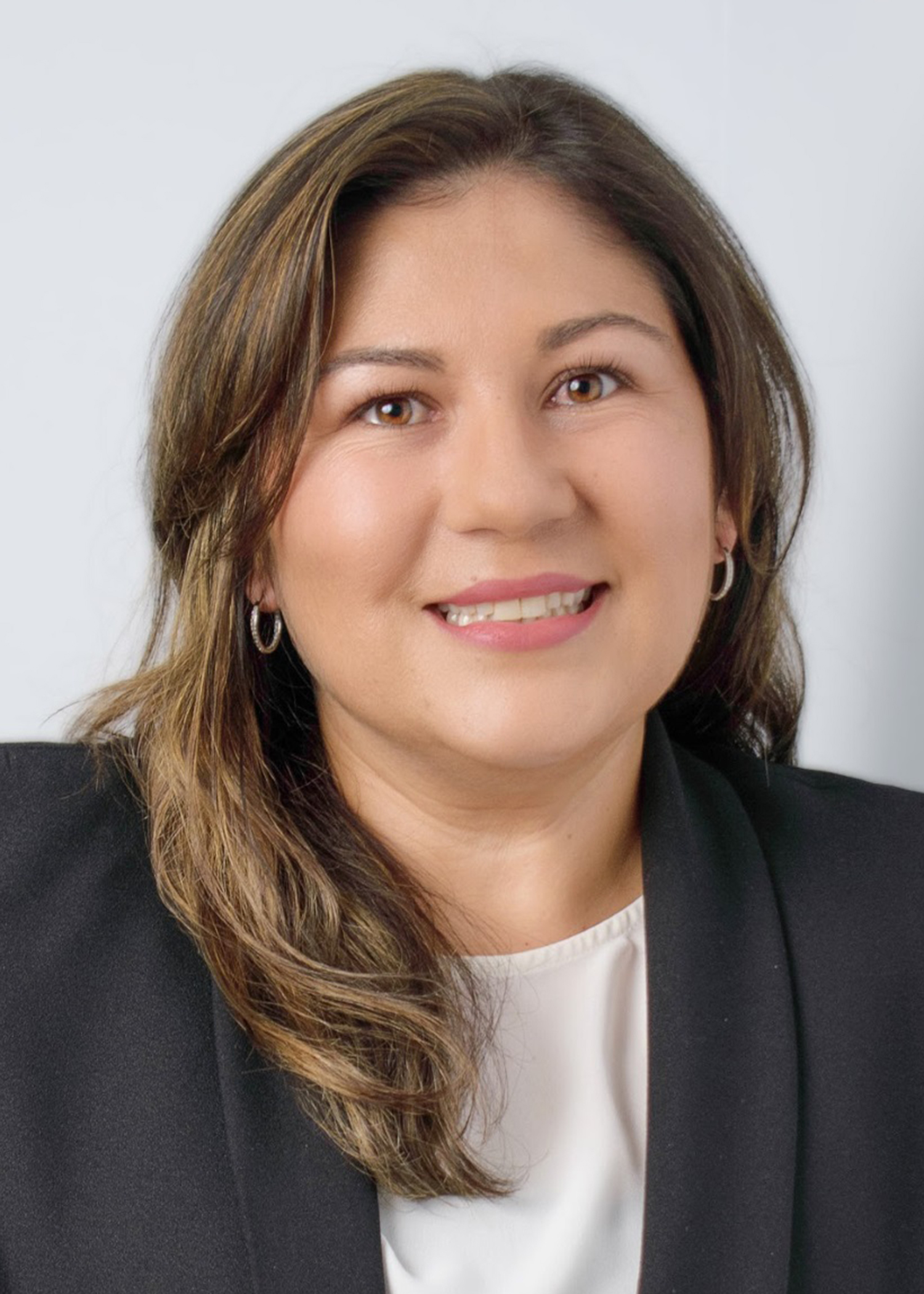 In 2007, Jenifer started her career as Marketing and Technical Support for Parker Hannifin’s representative in the Automation and Filtration divisions. In 2011, she joined Ingersoll Rand as an Applications Engineer, and by 2012 was promoted to Sales Coordinator of the Caribbean, being in charge of the Business Development in that Area.

In 2014, she joined Parker Hannifin Corporation (Parker’s headquarters: Cleveland, Ohio, USA), as the Territory Manager for the Caribbean. In this role, she was responsible of the Business Development of different Parker groups, in the different markets of all the countries in the Caribbean (except Cuba), including the Guyanas. Recently, she started a new position in Parker, in charge of the Instrumentation Group’s projects specifications for Latin America.

PROJECT TOGETHER WE CAN - BRIGHT: Co-led the project as a response to Hurricane Maria outcome, with IEEE Foundation, HAC, and PR&C Section. Our Section won R9 Best Achievement Award, 2018.

Although I’ve had the opportunity to understand current the needs, as director elect I would focus on doing a Members and Volunteers assessment to establish their needs in future years, and best practices in different sections, leading to serve better our members and enhance their experience.

-  Technical and Educational Content: Hybrid model for the main Regional events, reaching a larger audience and granting sustainability. In addition to keep up an online platform with content in different languages for the members.

-  Inclusion: Give continuity to successful programs YP and WIE are running and support new initiatives. Reignite the Consultants Network in the Region with the support of the AG’s.

-  Understand IEEE’s global strategy and Regionalize the most suitable initiatives for the benefit of our members and the growth of the Region.

top of page
Related Resources
See the resources below: