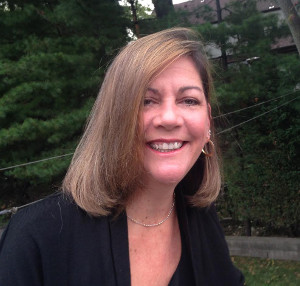 Kelly McKenna has joined the IEEE History Center as the REACH Program Manager. Kelly is responsible for the development and implementation of REACH. REACH is a new initiative of the IEEE History Center, which will create and distribute multi-media lesson resources on the history of engineering and technology for pre-university history classes.

Kelly has an MFA in Documentary Film from Wake Forest University, where she was a Richter Scholarship recipient. She has created and produced numerous short documentaries that have screened in both National and International Film Festivals. “The Legitimate Child,” a historical short film about the Safe Bus Company, an African American owned and operated city bus company, which ran from 1926 – 1972, was featured in RiverRun International Film Festival’s Films With Class program. Films With Class screens films in Forsyth County, NC classrooms to enhance the schools’ social studies curriculums. Prior to obtaining her MFA, Kelly had an extensive business background in sales and marketing.

A lover of travel, live music, waterskiing, the mountains and the sea, her interests are diverse. She best describes herself as “passionately curious.”